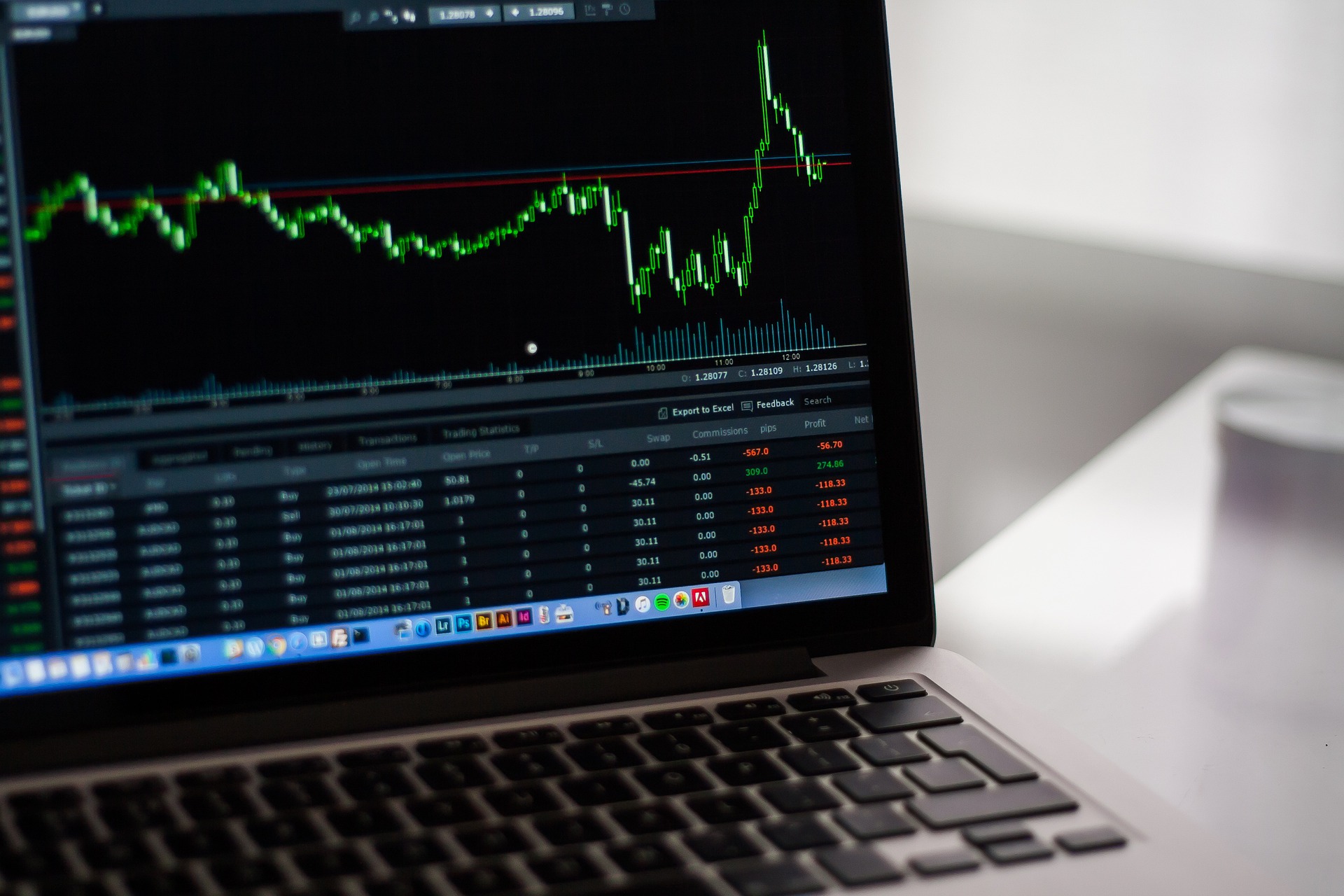 Do You Know What Your Pension Is Invested In?

Do you know what your pension is invested in?

We had an approach recently from a man who wanted advice on how to manage his company pension in the lead up to his retirement, which will be on his 63rd birthday next May, just over 7 months away.

Everyone should take advice on how their pension is invested from day one however it is even more important as you approach retirement. We recommend that you seek advice about the investment of your pension and whether you need to consider de-risking at least ten years prior to your retirement date, so ideally it would have been much better if he had approached us a few years ago. In fairness to him he had approached his provider about this late last year, before the current bout of volatility began. At the time he was assured that because his pension was invested in a lifestyle fund, he had nothing to worry about.

On review of his pension we discovered that 63% of the clients funds were invested in a Long Bond fund and that this fund has fallen by 23% in the last 12 months. This was entirely predictable. Fixed coupon bond values are inversely proportional to interest rates. When interest rates increase, the value of these bonds decreases. The longer the term of the bond, the more extreme the fall in value is – this is called duration risk.

The client contacted the pension company and challenged them on his situation. He was told that it was fine as even though the value of his funds has reduced due to being invested in long bonds, the annuity rate available to him has increased thus maintaining the value of his eventual pension. While it is true that annuity rates have increased somewhat, this isn’t much use to our client as he doesn’t intend to purchase an annuity at retirement, preferring instead to preserve capital to be passed on to his heirs by investing it in an Approved Retirement Fund (ARF). An ARF is a post retirement product, the value of which passes to your estate on death whereas an annuity dies with you, save for any guaranteed payment period or dependents pension.

Had this client not approached us his pension fund would likely decrease substantially further between now and next May, and it is very likely that the value would remain depressed for a significant period as we are unlikely to see interest rates as low in the medium term as they have been in the recent past. It’s quite possible that people who are alive today may never again witness an interest rate environment like we have experienced in the last decade.

Of course if you are not going to be invested in a lifestyle fund you will need the help of a suitably qualified adviser. What this story shows is that even if you are in a lifestyle fund you need an adviser to ensure that you are in the correct lifestyle fund. We have devised a strategy to shield part of his funds from market volatility for the medium term and allocated some of his funds to diversified assets which we expect will have recovered his losses by the time he needs to access them. His fortunes are no longer tied exclusively to interest rates. He is hedged enough to allow him to sleep at night, and he is diversified.

Most importantly, he now knows what he is invested in and why.

While company pensions are set up so that you can manage the investment of your pension yourself, this isn’t always a good idea. It can take up to forty years to accumulate your pension but the the lead up to and immediately after your retirement date is the period when your pension is most at risk. Don’t lose the game in the final minutes.

If you would like a second opinion on your retirement planning, contact us on 01 546 1100, book a 15 minute chat with us here or email us on info@hfp.ie.

The material and information contained on this website is for general information purposes only. Neither the writer nor Highfield Financial Planning Ltd makes any warranty as to the completeness, accuracy or reliability of the information or the suitability or availability of products or services, referred to on the website, for any purpose. You should not rely on any information contained on this website as a basis for making any financial, legal, taxation or other decision. The information presented does not include all the considerations which are relevant to the topic discussed as to do so would render it un-readable. When considering any financial issue you should seek the advice of a suitably qualified adviser.

Warning: If you invest in this product you may lose some or all of the money you invest.

Warning: The value of your investment may go down as well as up. You may get back less than you invest.

Warning: This product may be affected by changes in currency exchange rates.

Warning: The income you get from this investment may go down as well as up.